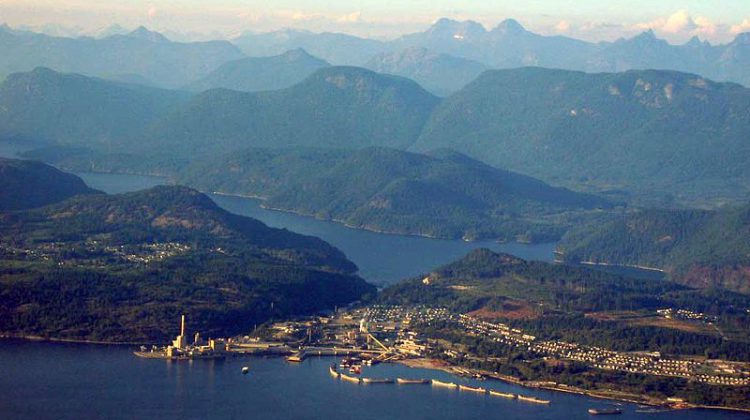 The BC Coroners Service has confirmed the identity of a man who died after an air crash in Powell River on Sept. 5th.

He was David Thomas Tetarenko, aged 54, of Coquitlam.

A man is dead after a plane crash in Powell River. The plane went down near the Safeway on Joyce Avenue this morning.

According to reports, the pilot was flying into Powell River from Pitt Meadows when it crashed just before noon.

Captain Dave Bowes of the Joint Rescue Coordination Centre says the pilot was the sole occupant of the plane and died on scene.

No one else was injured in the incident and no nearby homes or buildings were damaged.

The details as to why the plane crashed are not yet available.