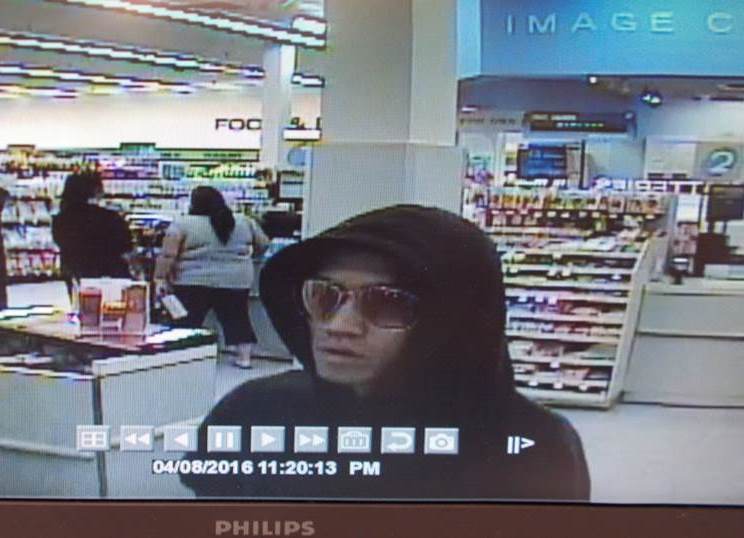 Nanaimo RCMP is investigating an attempted robbery.
It happened at the the Shoppers Drug Mart in the Country Club Mall around 11:20 Thursday night.

Police say a lone man passed a note to the pharmacist saying he had a gun and demanded drugs.

The pharmacist told the suspect the safe could not be opened due to a time delay and the man fled the store.
The suspect’s face could not be seen as it was shielded by a hoodie but he is described as 5 feet 5 to 5 foot 6 inches tall, 140-150 pounds and was clean shaven.
He wore aviator style sunglasses, black pants and a black hoodie with white letters on the back.
Facebook
Twitter
ReddIt
WhatsApp
Email
- Advertisment -
- Advertisment -
- Advertisement -