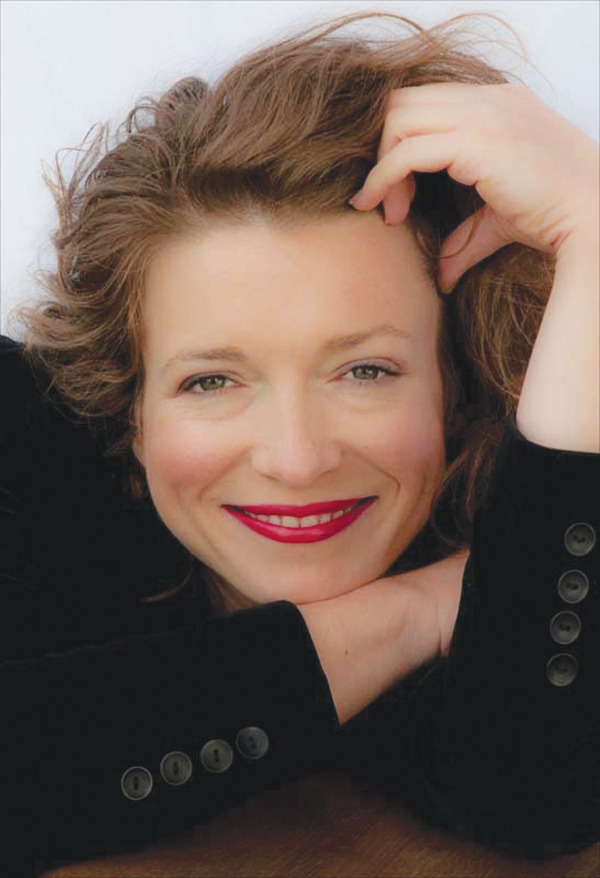 A 39 year old woman is reported missing after leaving the Nanaimo health facility on Monday July 18th. RCMP are asking the public to look out for Zandra Burns, who may be driving a newer model Nissan Micra, BC Plate 9-8-3-M-P-M. The vehicle was reported stolen from the Parksville area.
RCMP say Burns may be traveling to Manitoba, as she has family and friends there. She is a talented jazz singer and plays piano, and police say she may be busking to support herself.
Zandra Burns is described as a white woman, 5-foot-4, around 180 pounds with shoulder length brown hair, and hazel coloured eyes.
A photo of burns can be found on our Facebook Page and website.
Facebook
Twitter
ReddIt
WhatsApp
Email
- Advertisment -
- Advertisment -
- Advertisement -