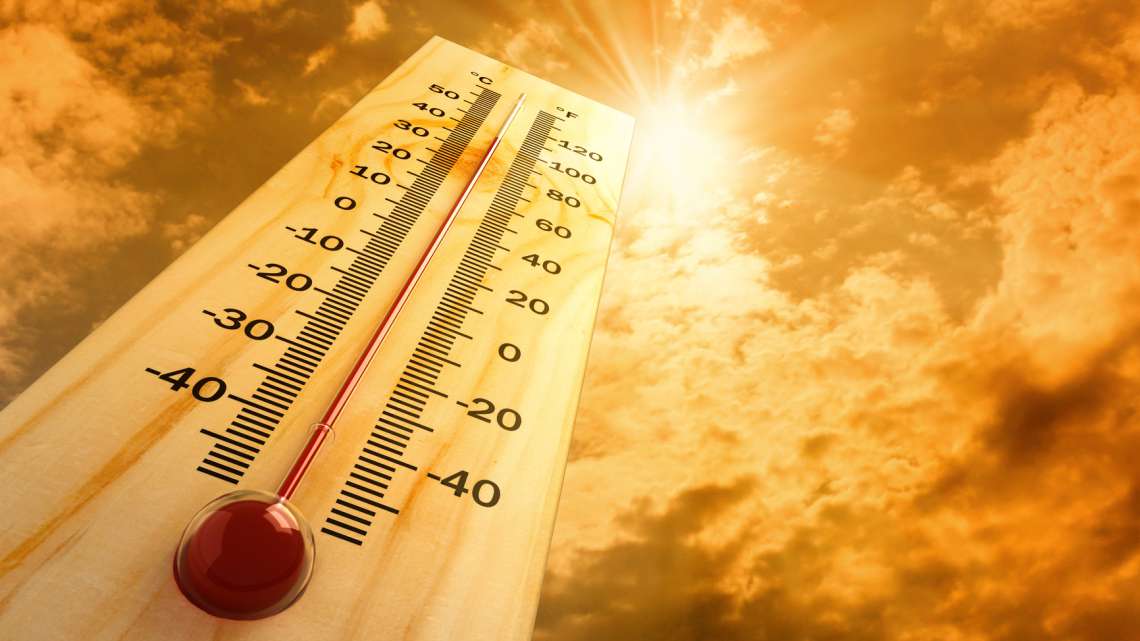 Environment Canada meteorologist Lisa Coldwells says the region has switched weather patterns once again, which had developed a normal upper ridge for the summer.

She says it was so cold in the beginning of July, because the area was stuck in June-like weather…

Coldwells says to expect nice sunny skies and warmer temperatures for the rest of the week.