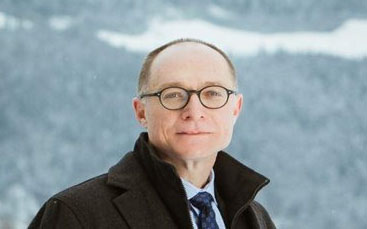 The District of Sechelt is looking for a new CAO after Tim Palmer’s announcement that he’s leaving the District this fall.

Palmer, who was hired on as the Sechelt s new CAO in January says it’s been an honour to serve the District of Sechelt and he’s really enjoyed his time in Sechelt as well.

Palmer says it was a tough decision but he’ll be around to help out with the transitioning period.

After that, he’ll be returning to his private practice of providing advice to local governments.