Mayor of Gibsons is not a fan of the vacancy tax 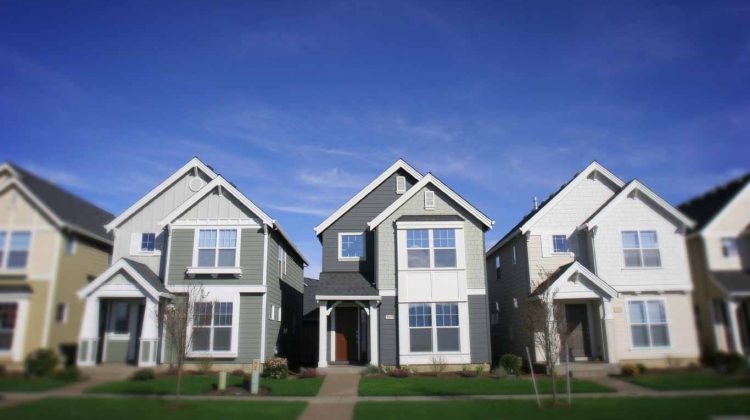 Gibsons Mayor Wayne Rowe is responing to Oak Bay – Gordon Head MLA Andrew Weaver and says he’s not in favour of the concept of a vacancy tax.

Rowe says it’d be tough to define which homes are considered vacant and implementing such a bylaw would be difficult.

Rowe says there’s been no demand for a similar tax in Gibsons.

The B.C Government is getting ready to change up the Vancouver Charter during the B.C. Legislature today (july 22nd) and then the City of Vancouver will have the rights to put in a vacancy tax.