Students find themselves in the middle of the horror in Nice 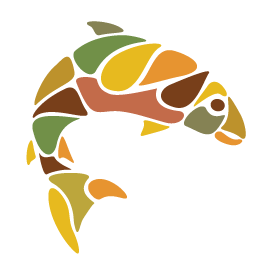 85 students, from 4 secondary schools in Nanaimo, and their chaperones were near the scene where a truck barrelled into a crowd in Nice, France and killed 84 people yesterday (Thurs).
The students are on a two week exchange program in the French city.
School District 68 spokesperson, Dale Bergos says they have been in touch with the group…..
France has been under a state of emergency since the Paris attacks last November.
Bergos says school officials do talk to students about the potential for these kinds of incidents…
Councillors have spoken with students and Bergos says the District has notified local authorities about the incident and it is prepared to do what needs to be done to ensure the students are safe.
Facebook
Twitter
ReddIt
WhatsApp
Email
- Advertisment -
- Advertisment -
- Advertisement -