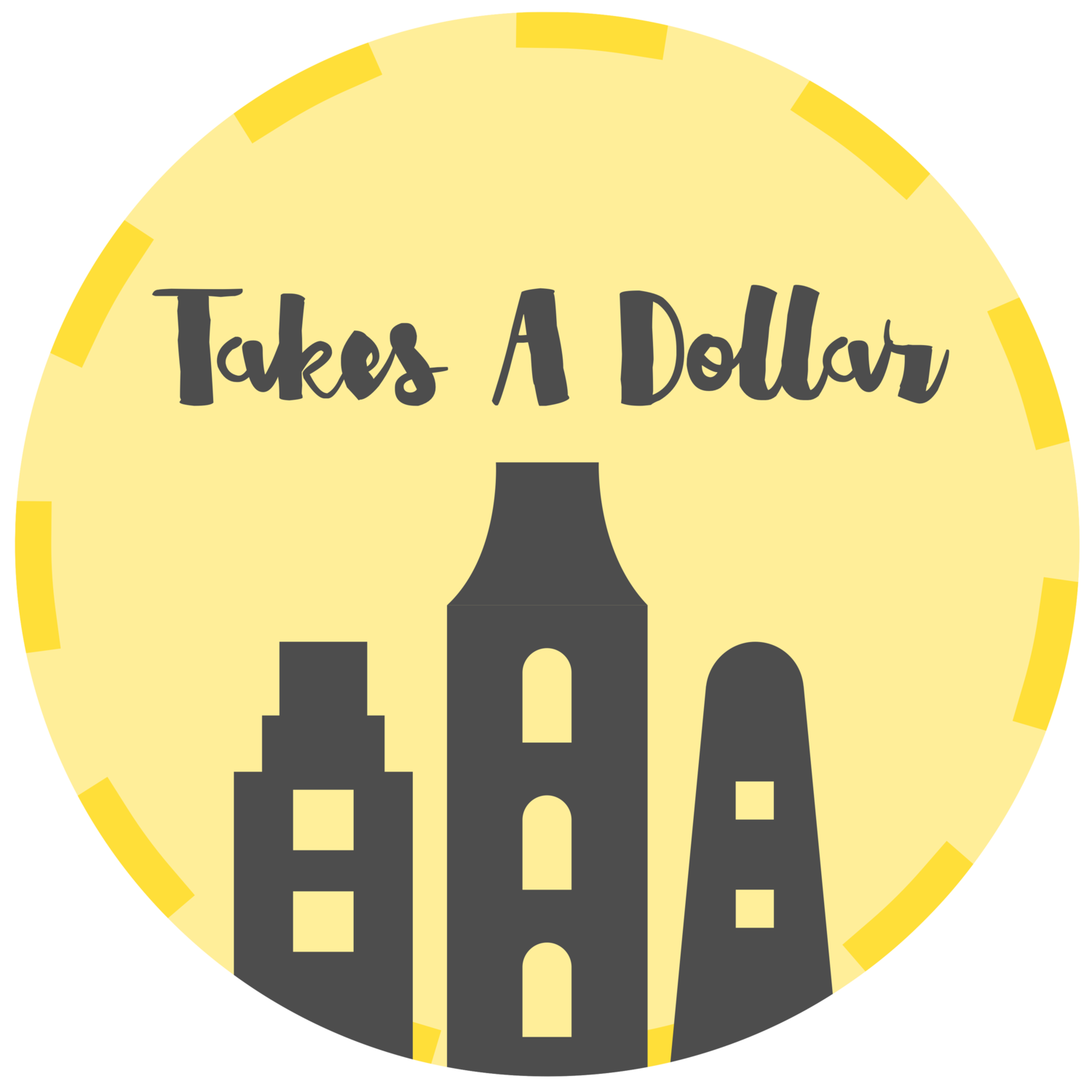 A pair of university students are hoping to make a difference for the less fortunate in Nanaimo.
Andrew de Groot says he and a friend spent their summer last year trying to raise money for local charities after living away from home for the first time….
The pair chose 4 charities last year with a goal to raise 5 thousand dollars but they managed to double that.
This year they’ve chosen to support 5 local charities.
De Groot says the campaign is called “Takes a Dollar” with the idea being that if every person in Nanaimo gave just 1 dollar, almost 100,000 dollars could be raised for local charities and non-profits.
Facebook
Twitter
ReddIt
WhatsApp
Email
- Advertisment -
- Advertisment -
- Advertisement -