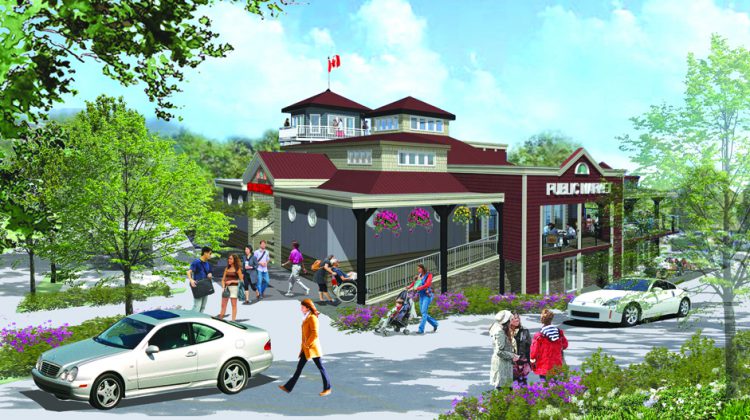 The Director of Marketing and Communications with the Gibson’s Public Market says a few of their permanent vendor spaces have been filled up.

Nancy Grenier says they put out the application six months ago and they’ve had more responses than they originally anticipated.

Grenier says they’re still accepting applications, but right now they’re negotiating other service providers such as a bakery, a seafood vendor, and a bistro operator.

They’re aiming to have the community hub up and running by fall and Grenier says over 70 percent of the new facility will be dedicated to community amenities.