Portion of the Nanaimo parkway is closed 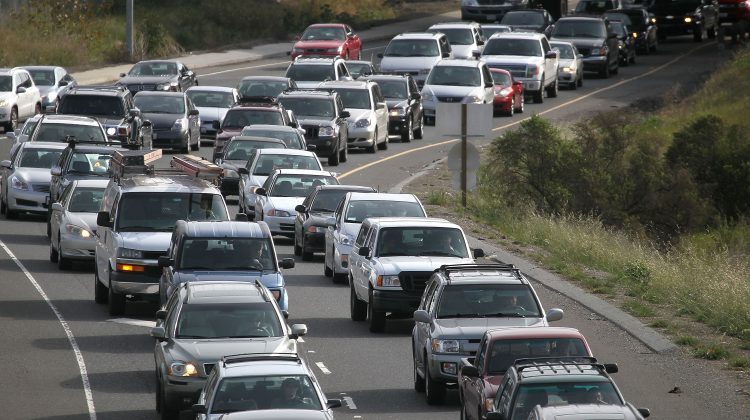 There was a serious accident on the Nanaimo Parkway early this afternoon.
It happened around 1:15 between the south Jinglepot Road intersection and the East Wellington Road overpass.

Initial reports are that a southbound vehicle lost control, and crossed the median into northbound traffic after rolling over.

Both northbound and southbound lanes are currently closed, and the Nanaimo RCMP along with Municipal and Provincial Traffic units are investigating.

The Parkway will remain closed while the investigation is underway, likely for several more hours.

Traffic will not be allowed through the area, and the motoring public are advised to take an alternate route and avoid the area.