More marmots set to be released 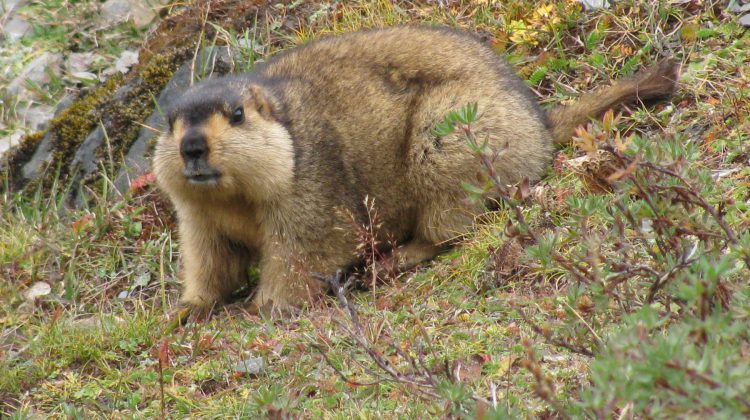 The newest Vancouver Island Marmots are set to be released to the wild, starting this week.

Executive Director of the Vancouver Island Marmot Recovery Foundation, Adam Taylor says five will be released on Mount Washington and 8 will be put into Strathcona Park….

Taylor says the population of marmots in Nanaimo and Mount Washington are doing well, while the Strathcona Park population took a hit this past winter with half the population dying.

He says they believe the marmots were not able to fatten up enough before hibernation and crews will be monitoring the marmots this summer to make sure they have enough to eat before the winter hits.