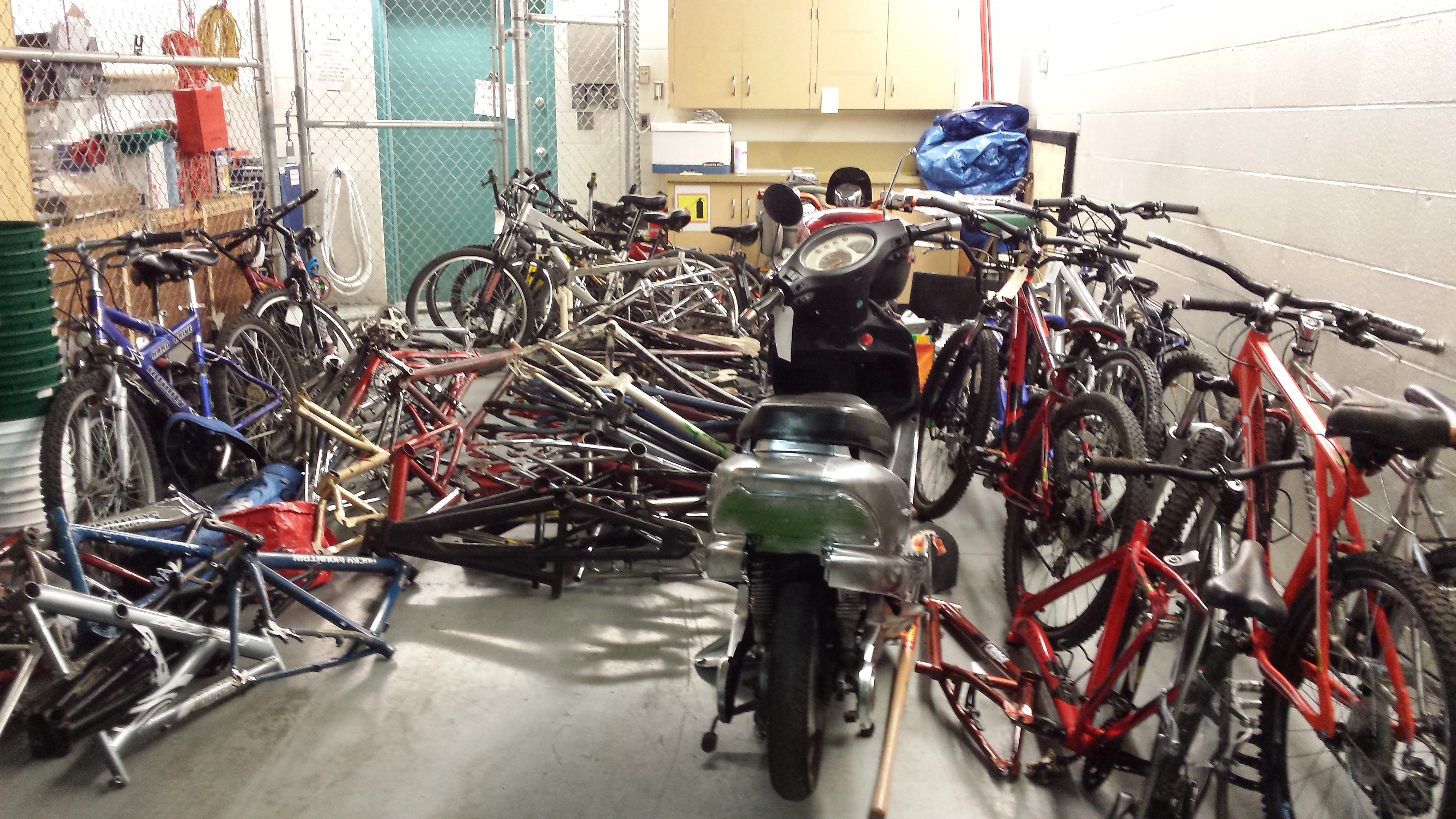 18 people were found in two homes in Nanaimo after police executed a search warrant last week that resulted in the recovery of a significant amount of stolen property.
Of those 18, 5 men and one woman, ranging in age from 21 to 56, are facing a variety of charges.
Constable Gary O’Brien says there were a variety of stolen items at the homes on the 400 block of Lambert Street and in the 700 block of Albert Street……
O’Brien says many of the items were bicycles and he says homeowners should invest in good bike locks and put their property out of sight if possible to try to prevent the theft in the first place.
Nanaimo RCMP are also warning about a Canada Revenue Agency scam continues to be active in the area.
Constable Gary O’Brien says in one recent incident, a woman went to a local grocery store and attempted to purchase $5,000 in iTunes cards using her VISA after being told by someone claiming to be from the CRA she owed back taxes and the easiest way for her to avoid jail time was to purchase the cards.
Over a period of time, she had purchased 9 thousand dollars worth of the cards.
Mounties say the best course of action is to hang up the phone if you receive a call from someone claiming to be an officer with the CRA as they do not call individuals.
RCMP say you do not need to call the detachment if you have received a scam phone call.
Facebook
Twitter
ReddIt
WhatsApp
Email
- Advertisment -
- Advertisment -
- Advertisement -