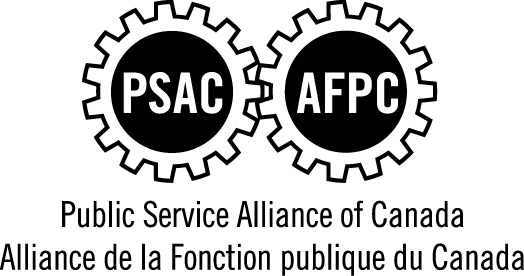 Members of the Public Service Alliance of Canada took to the streets during the lunch hour today (Wed).
Bob Jackson, spokesperson for the P-SAC says the union and federal government have been trying to negotiate a new collective agreement since 2014.
Jackson describes today’s (Wed) activity…..
He says on Vancouver Island there are about 3500 P-SAC members who work with the Coast Guard, Veterans Affairs, the Canadian Border Services Agency, Service Canada, Department of Fisheries and Oceans and the National Forestry Service among others.
In Nanaimo, members were out during the noon hour at the War Memorial on Front Street.
Facebook
Twitter
ReddIt
WhatsApp
Email
- Advertisment -
- Advertisment -
- Advertisement -