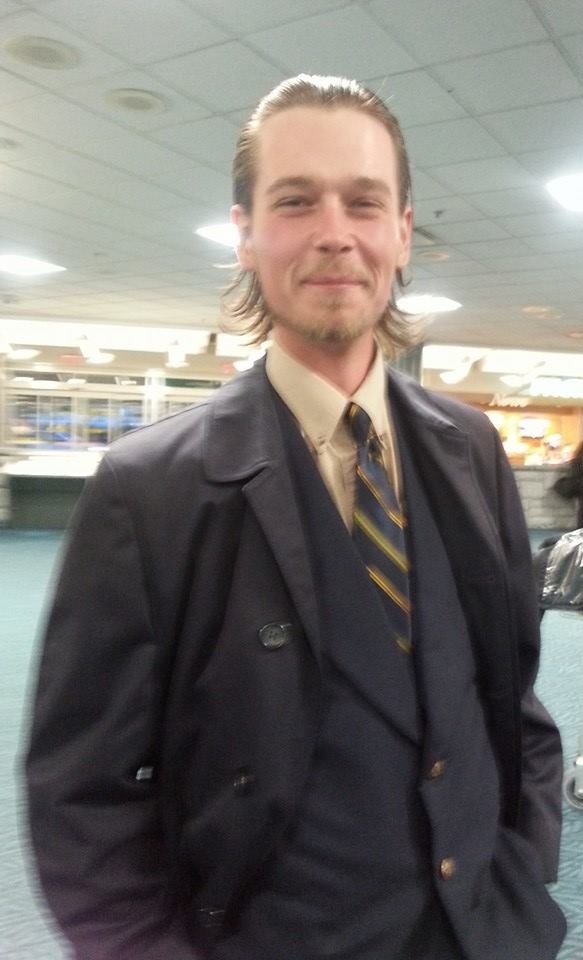 Nanaimo RCMP is asking for the public’s help in locating a missing 25 year old man.
Justin Kory Evans has had no contact with his family since late April.

He had been living at the Jingle Pot campground and had previously volunteered with the Errington Fire Department.

There has been no activity on his Facebook account, his cell phone is not accepting messages and as a result of this and some personal issues, his family and friends are concerned for his well-being.