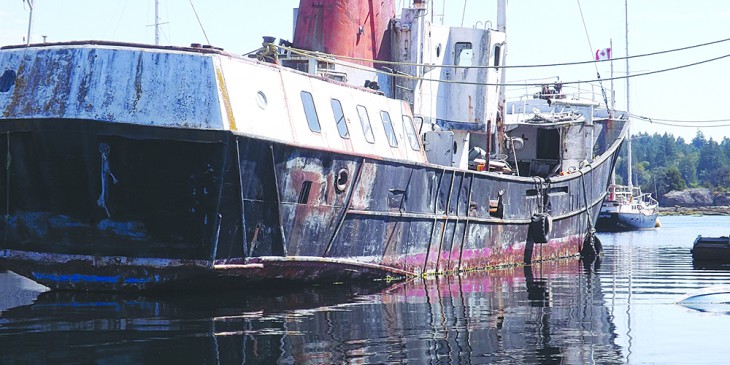 The Viki Lyne II, a sinking abandoned vessel that was towed into the Ladysmith Harbour by the federal government in 2012, will be removed this summer.
That’s following a letter handed over to the Minister of Fisheries and Oceans from the MP for Nanaimo-Ladysmith, Sheila Malcolmson, the local First Nation, and the Town of Ladysmith.
The trio told Hunter Tootoo about the environmental and economic risks posed by the Viki Lyne II.
A 2012 Canadian Coast Guard survey said the vessel was a significant, imminent and ever-increasing threat to the environment and recommended that it be removed and responsibly disassembled.
Facebook
Twitter
ReddIt
WhatsApp
Email
- Advertisment -
- Advertisment -
- Advertisement -