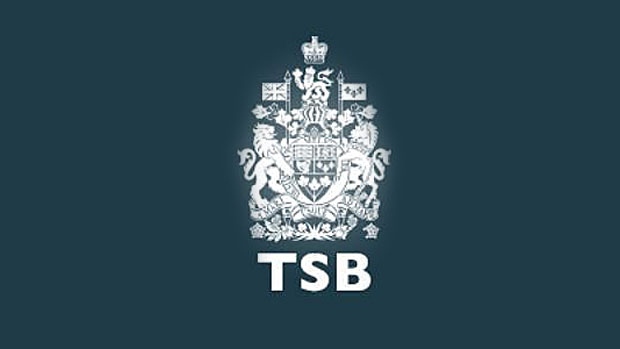 The Transportation Safety Board of Canada is deploying a team of investigators to Nanaimo.
A tug sank after being struck by another in the Northumberland Channel Tuesday.
Nanaimo – Ladysmith MP Sheila Malcolmson says the Canadian Coast Guard, Nanaimo Port Authority and Western Canada Marine Response staff and vessels were on the scene in short order and no one was hurt.
She says it’s a good example of what happens when working vessels sink but when a derelict vessel sinks precious time can be wasted….
Malcolmson says that’s another reason why there has to be a single authority in charge of derelict vessels.
Facebook
Twitter
ReddIt
WhatsApp
Email
- Advertisment -
- Advertisment -
- Advertisement -