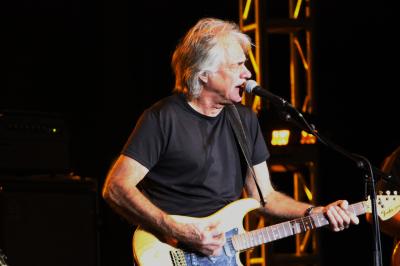 Salt Spring Island’s Bill Henderson received one of the country’s top honours after being invested into the Order of Canada by Governor General David Johnston in Ottawa.
Henderson was recognized for his musical career spanning close to five decades, as a guitarist and singer with Chilliwack, recording songs like “Whatcha Gonna Do” and “My Girl” as well as his work in copyright activism….
Henderson says the award is all about those who desire a better country. These days Henderson says he is working on lots of different types of music, including music with a social message, as well as being a grandfather.
Facebook
Twitter
ReddIt
WhatsApp
Email
- Advertisment -
- Advertisment -
- Advertisement -