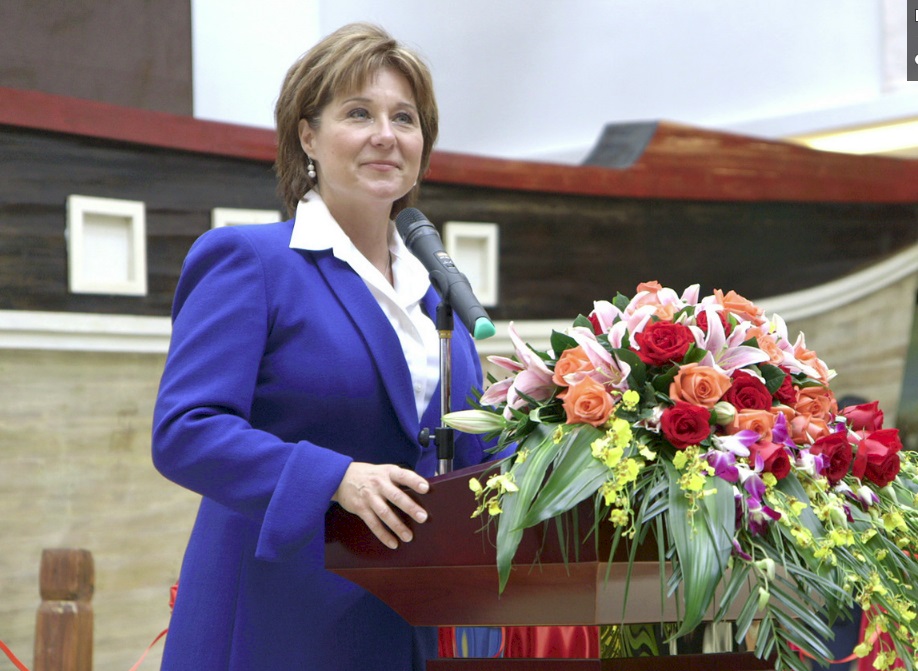 An estimate on the loss of structures in Fort McMurray is no longer available.
Chad Morrison of Alberta Forestry crews are just too busy trying to fight the fire that is so intense it has created its own weather system, complete with lightening from the smoke clouds.
In the meantime, BC premier Christy Clark says she has spoken to her counterpart in Alberta and has been told it’s social services that are really needed.
Clark says the call has gone out to the civil service in BC including nurses and social workers who might want to spend a week or ten days in Alberta to help.
Facebook
Twitter
ReddIt
WhatsApp
Email
- Advertisment -
- Advertisment -
- Advertisement -