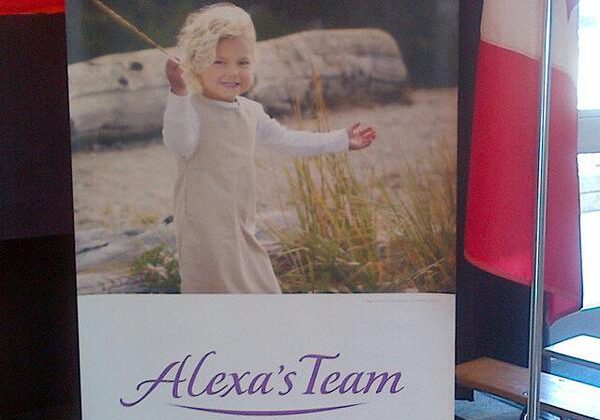 MADD Canada, ICBC, the RCMP and supporters of Alexa’s Team are gathering to recognize 246 officers from around the province being named to the 2015 Alexa’s Team.
Alexa’s Team is a program that recognizes the dedicated RCMP and Municipal police officers in B.C. who make an extraordinary contribution to reducing the number of drivers affected by alcohol or drugs on B.C.’s roads and highways.
In Nanaimo one hundred and 11 impaired drivers were taken off the road with thanks to Constables David Buchanan, Wayne Vaughan, and Barry Darling, along with Corporal Phyllis Nielsen and Sargeant Glen Caston.
These officers have been named to the 2015 Alexa’s Team.
The team is named for Alexa Middelaer who was killed by an alcohol impaired driver in 2008.