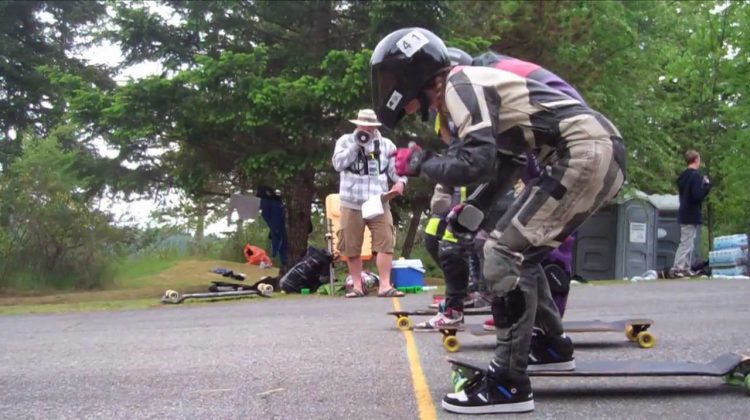 The “Attack of Danger Bay” extreme downhill longboard festival in the Pender Harbour has inspired other cities in BC to host similar races and events.

Lyons has been organizing the event for 15 years now.

He points out, some world champion longboard racers made their debut at Attack of Danger Bay.

This years festival is free. It runs from May 20th to the 25th, and will feature a variety of races and events.