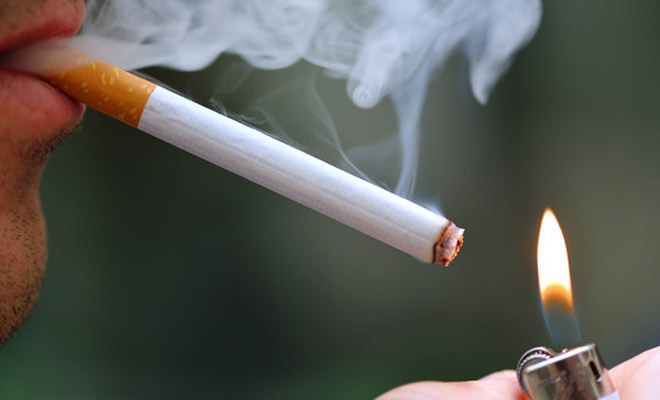 The smoking bylaw was up for discussion at the Town of Gibsons city council last night (Tues).

Some recommendations from the original draft have been adjusted says Mayor Wayne Rowe.

There were other significant changes as well.

Rowe says another significant proposed change to the original draft of recommendations was to completely ban smoking on patios.

So far, recommendations have gone through first and second reading.

Public consultations will be held before the bylaw is sent back to council for final approval.