Record breaking temperatures in BC 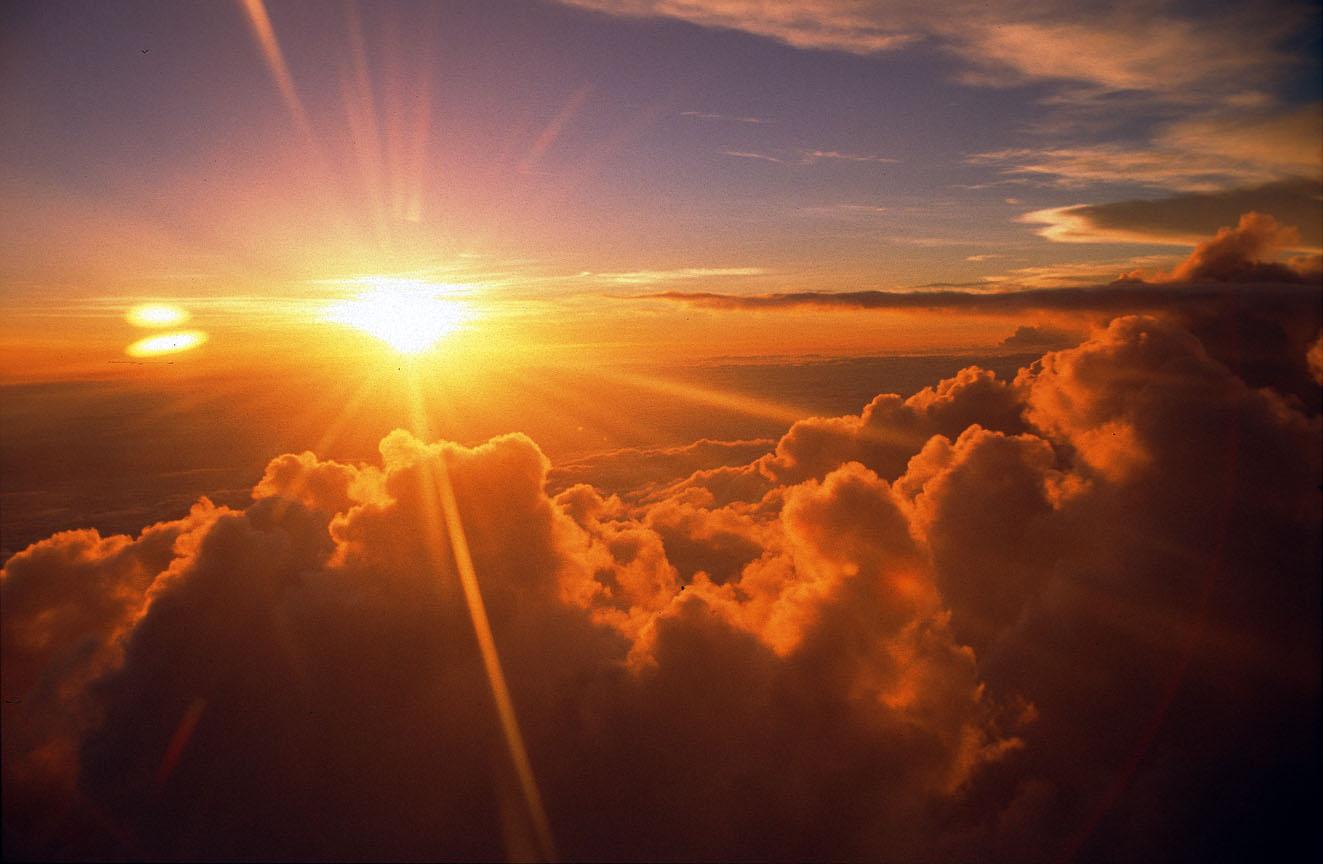 The temperature has been on the rise recently here in BC, and some records have been broken.

According to Environment Canada, today’s high for Duncan is supposed to reach 20 degrees, which ties a record high for April 19th. That record was set in 1988.

It’s pretty warm over in Nanaimo as well, but not record breaking. The record high for today is 21 degrees set in 1956. And today is supposed to reach a high of 20. Tomorrow’s high also fell short of a record. It’s supposed to get up to 21 degrees, but the record is 23 degrees, and that was set in 1951.