Attempted murder suspects back in court 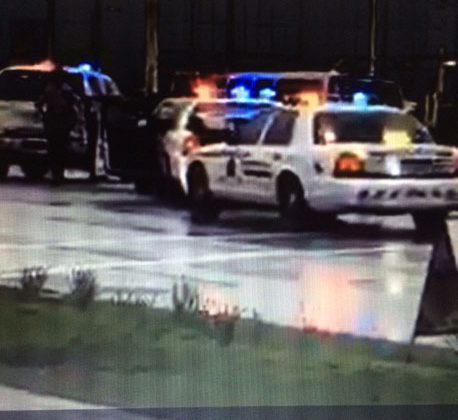 Two men facing charges which include attempted murder will remain behind bars at least until Friday.

The pair has been in custody since allegedly firing off a round of shots in Nanaimo and then leading police on a chase that ended in Duncan on March first.

The two men are trying to get bail but the judge hearing the case decided he won’t make a decision until Friday.