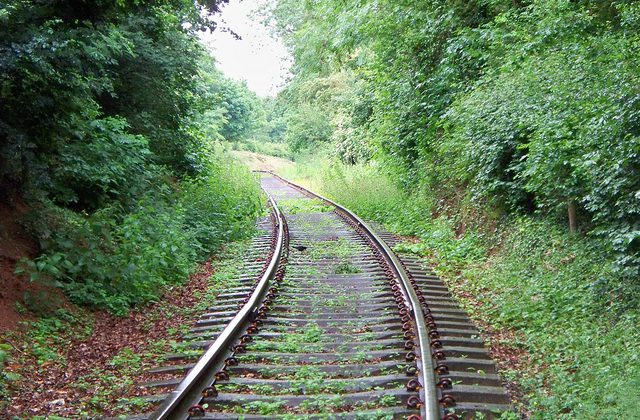 The Island Corridor Foundation is responding to a decision by the Regional District of Nanaimo last week to pull almost one million dollars worth of funding from the island rail infrastructure project.

The Foundation Board says they remain optimistic they are close to receiving the federal funding sign-off of the $20.9 million they need for the Project.

The Board says the process has been complicated by conditional agreements involving five regional governments, the provincial government and VIA Rail before the federal government would sign-off.

Judith Sayers, co-chair of the Island Corridor Foundation says the Nanaimo Region stands to benefit significantly with rail passenger service between Nanaimo and Victoria and the Foundation remains open to working with the Regional District of Nanaimo to make the vision a reality.