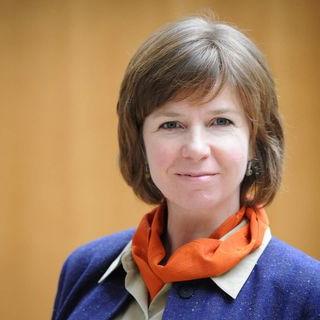 The NDP MP for Nanaimo Ladysmith is in New York this week attending a UN event.
The Commission on the Status of Women is meeting there.
Sheila Malcolmson says there is plenty to learn, for example, she says, in Norway during pregnancy women are often asked if they feel safe….
Malcolmson says the economic cost of domestic violence in Canada is 5 billion dollars a year and that’s why it’s important to have a strategy to combat it.