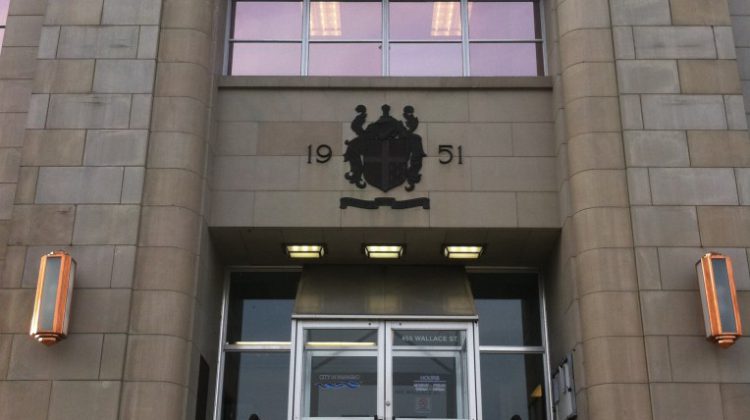 There’s trouble brewing at Nanaimo’s city council.
A majority of councillors in Nanaimo want Mayor Bill McKay to resign.
According to Councillor Gordon Fuller, 7 councillors have signed a letter of non confidence.
And the letter was delivered to McKay last week……
McKay has said he will not resign over allegations he has bullied the city’s chief administrative officer.