A windy weekend knocks out power, ferry out of service 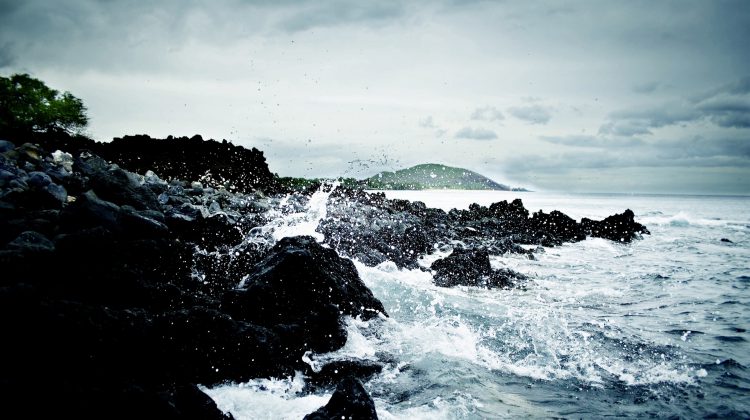 The South Coast of British Columbia got slammed by another wind storm yesterday.
Wind warnings were in effect for a number of communities on the Island and on the Coast.
BC Hydro worked overnight trying to get the power restored.
As many as 80,000 were without power on Vancouver Island, the Sunshine Coast, Vancouver and the lower mainland.
There are still a couple of outages on Vancouver Island and the Coast, many were a result of trees falling on power lines.
Some ferry sailings have been cancelled between Tsawwassen and Swartz Bay after a vessel was damaged late last week.
It hit some pilings leaving the terminal in the wind.
A replacement ferry has been brought in but some sailings have been cancelled as a result so you might want to check the BC Ferries website before you leave in case there’s been any changes.
In the meantime, drivers and walk on passengers can expect to travel for less for the next few weeks.
Media Relations/Director Deborah Marshall for BC ferries says a promotion which runs until March 29th will give customers 30 per cent off on select sailings.
Marshall says during select times, walk on passengers who take the Langdale ferry to Horseshoe Bay will pay $11.05 instead of $15.85.