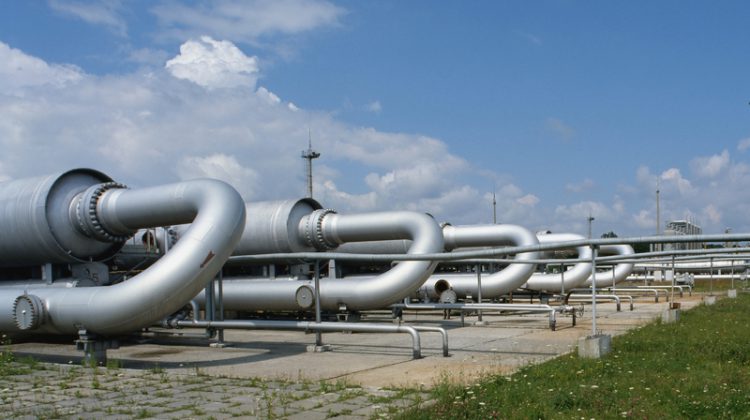 Yet another group of scientists have told the province LNG facilities harm the environment.
A group of Russian scientists were in BC a couple of weeks ago and talked about their negative experiences with LNG facilities and now another group of scientists are echoing those comments.
Minister of Natural Gas Development, Rich Coleman says he doesn’t buy it……
Pacific Northwest LNG, backed by Malaysian energy giant Petronas, has proposed to build an LNG export terminal at Lelu Island.

The proposed project valued at $36 billion could create 4,500 construction jobs and it has already been approved by some of First Nations in the area.