Updates to Act deal with drones 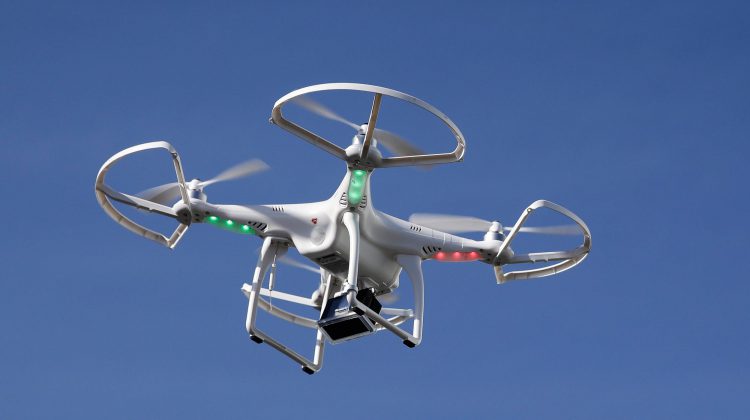 The fine for failing to comply with a fire restriction under the Wildfire Act is increasing from $345 to $1,150.
Legislation has been introduced to “up” the fines and clarify what is considered interference in terms of actions that could hinder firefighters.
That part of the legislation is aimed at people who fly their drone into a firefighting zone.
The Minister of Public Safety, Mike Morris says something had to be done…..
The legislation would result in significantly increased ticket fines for 19 different violations.
These changes mean that BC would have some of the highest wildfire-related violation ticket fines in the country.