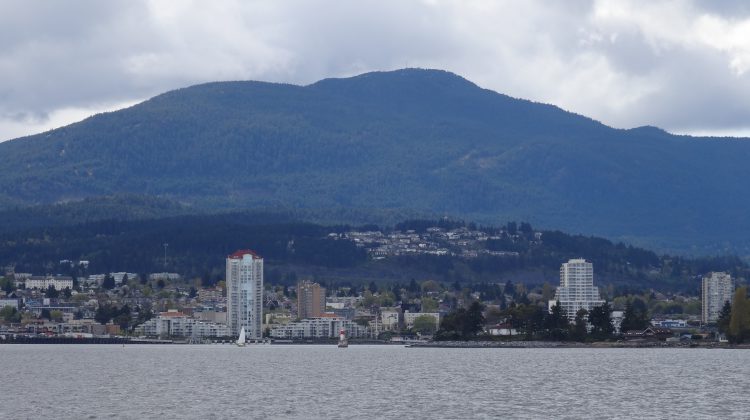 Nanaimo Search and Rescue were successful in finding two hikers lost on Mount Benson on Wednesday.

The team was called in around 4:30 in the afternoon after two hikers, ages 16 and 25, called 911 reporting they had lost their way making it back from a day hike up Mount Benson.

The two were able to provide their location via GPS on their phone but were not dressed for the weather and had no means to start a fire.

The hikers were told to stay put and an hour later Search and Rescue members set of to find the pair.

Around 7:30 the hikers were located, tired and wet but grateful.