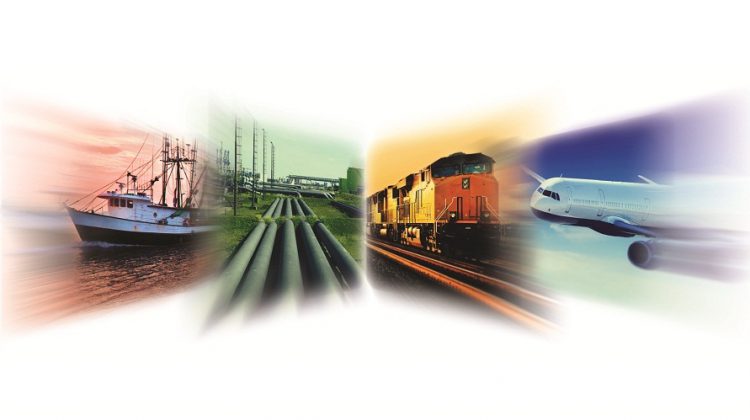 The Transportation Safety Board of Canada has ruled insufficient maintenance led to the sinking of a tug off Sechelt last March.
The tug had been towing a barge, which was released before the sinking, when it took on water and sank.
The two crew members swam ashore and were later picked up by the Canadian Coast Guard.
A small quantity of diesel fuel was released from the tug after it sank, and the barge was later recovered by another tug.

The Board determined the tug sank because it was not maintained sufficiently to prevent down-flooding into the hull during the voyage and a lack of a functioning high-level bilge alarm deprived the crew of an early warning of the problem.