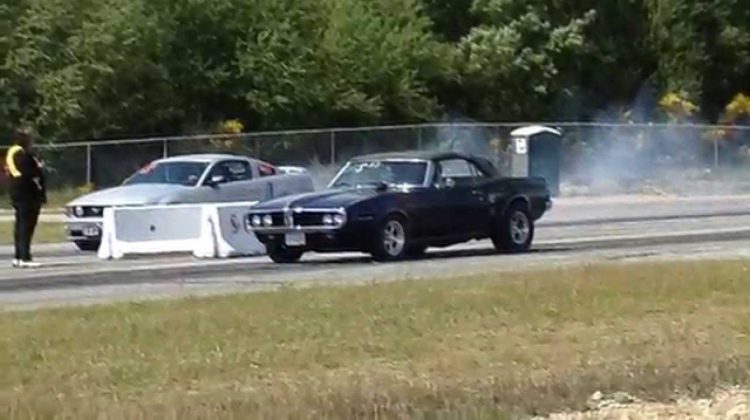 The Sunshine Coast Drag Racing Association is ramping up for the season.
Richard Austin says they’ll hold their first meeting this Tuesday at the Davis Bay Community Hall….
So far, Austin says they’ve got 6 dates confirmed for the racing season with the District of Sechelt at the airport, same as last year.