It’s a banner day for indigenous people in Canada 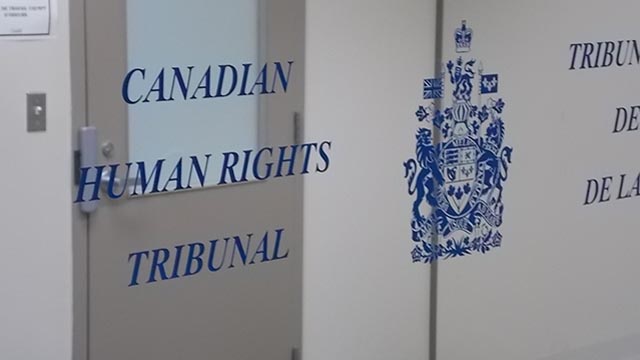 In an historic decision the Canadian Human Rights Tribunal has ruled the federal government discriminates against First Nation children on reserves by failing to provide the same level of child welfare services that exist elsewhere.

The decision compares on-reserve child welfare to the residential schools system, where the fate and future of many First Nations children is still being determined by the government.

It recommends increasing funding and support to allow First Nations to deliver their own child welfare.

In a news release, the Canadian Human Rights Commission applauded the tribunal’s ruling.

Indigenous Affairs Minister Carolyn Bennett says she accepts the decision and her department would soon begin working with the Assembly of First Nations and other indigenous groups to come up with solutions.