Hydro calls weekend storm a wake up call for winter 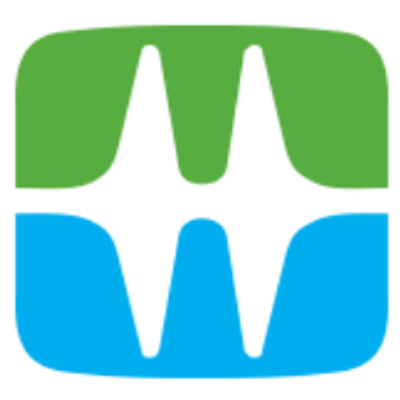 The Island and Sunshine Coast may have avoided the brunt of last weekend’s storm, but emergency planning officials and BC Hydro say it was a good wake-up call for what’s expected to be a busy storm season in the fall and winter.

Hydro crews are ramping up and getting ready, and the utility’s Ted Olynyk, says we should be too.

“Having a storm like this, so early, reminds us that we have to be prepared,” he says. “We’re talking about a large El Nino this winter, and we don’t know what that will result it. Will it result in more extreme storm events?

Olynyk says one of the things they’re doing to prepare is cutting back a lot of the trees and bushes that could come down across power lines in a storm. Personal preparations should include things like having water, battery powered radios and lights, and some non-perishable food on hand.

Hydro officials, meanwhile, say they’re still looking into their own big problem during the storm – the loss of the website customers rely on for outage information.

They say they’re waiting for answers from Telus, which handles the site, about why it crashed, and why the backups didn’t work.