Weston working on three bills as session winds down 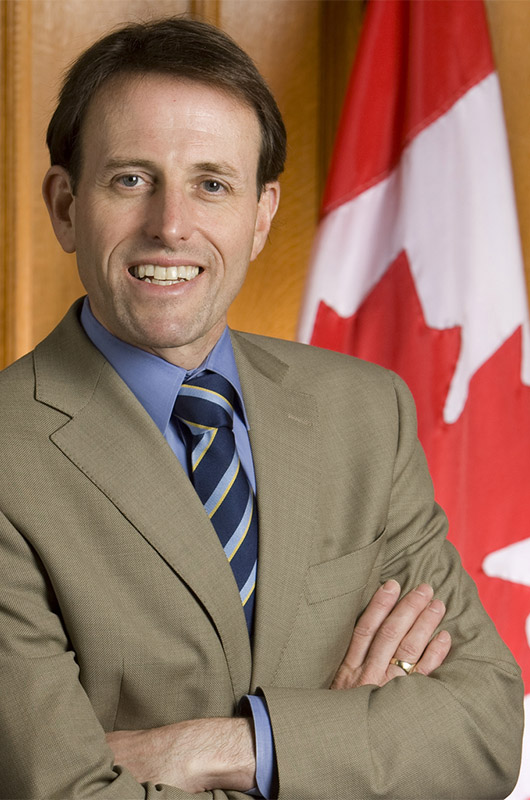 West Vancouver Sunshine Coast MP is tabling a long-awaited bill on derelict vessels this week, as Parliament is winding down ahead of the fall election.

Weston says the legislation will call for jail terms and fines up to 100-thousand dollars for anyone who intentionally abandons a boat.

He acknowledges the bill won’t get far before MPs adjourn, but he says it’s the start of a longer process.

Weston tabled a bill aimed at tackling prescription drug abuse last week, and he also has one in the works around addiction recovery.

He says tabling those bills, and other duties in Ottawa, were the reason he missed an early-bird all candidates meeting in Sechelt Monday.

Pamela Goldsmith Jones of the Liberals, the NDP’s Larry Koopman and Green Ken Melamed were there.