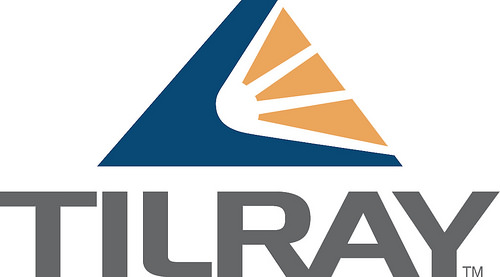 Tilray in Nanaimo says a Supreme Court ruling on the definition of medical marijuana doesn’t they’ll be able to expand their product line any time soon.

The ruling says the definition should be expanded to include things like cannabis-infused foods, oils and tea.

Engel says one thing the ruling could also do is put Tilray in a position to advance the research that’s still needed on cannabis extracts and oils.

Engel says the ruling is a potentially positive thing for patients who want alternatives to dried cannabis.