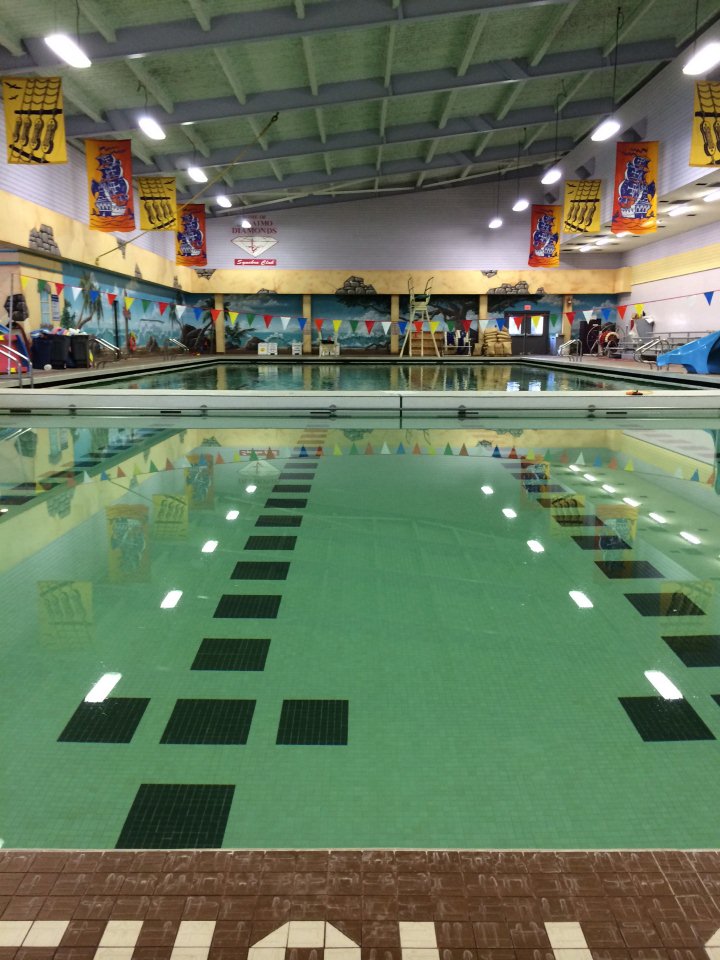 The pool at Beban Park in Nanaimo was evacuated this afternoon because of an ammonia leak.

There were about a dozen people in the pool at the time. They were evacuated to the Social Centre next door.

Three Beban Park staff members were taken to hospital as a precaution.

Nanaimo Fire Rescue Assistant Chief Martin Drakely says they tried to ventilate the area but it was challenging. They called in the Ministry of Environment to take samples.

The evacuation order has now been lifted, however all swim classes at Beban Park have been cancelled for the day.