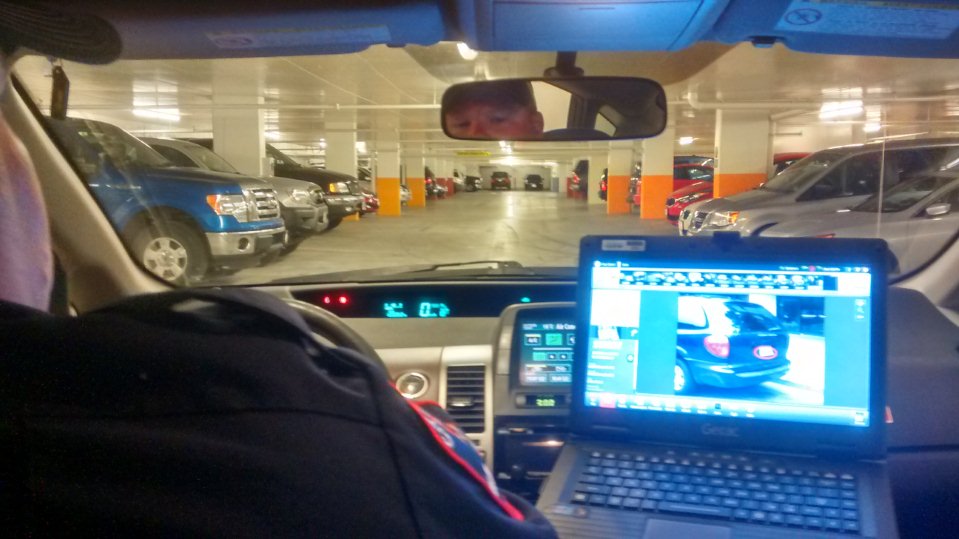 Parking Manager Rod Davidson says they have a car equipped with cameras and a GPS unit.

“The vehicle has recording cameras mounted on it to allow for the digital capture of vehicle licence plates as the car patrols the different areas. The streets and corresponding time limits are pre-loaded into the system and the computer alerts the operator when a vehicle is in violation,” he says.  “This technology will allow for a more consistent approach to on-street parking enforcement, as well as allowing one officer to patrol a much larger zone in the same time period.”

Davidson says they’re using the new technology mainly downtown and in the Old City Quarter, as well as near the BC Ferries terminal where some people try to park for extended periods.