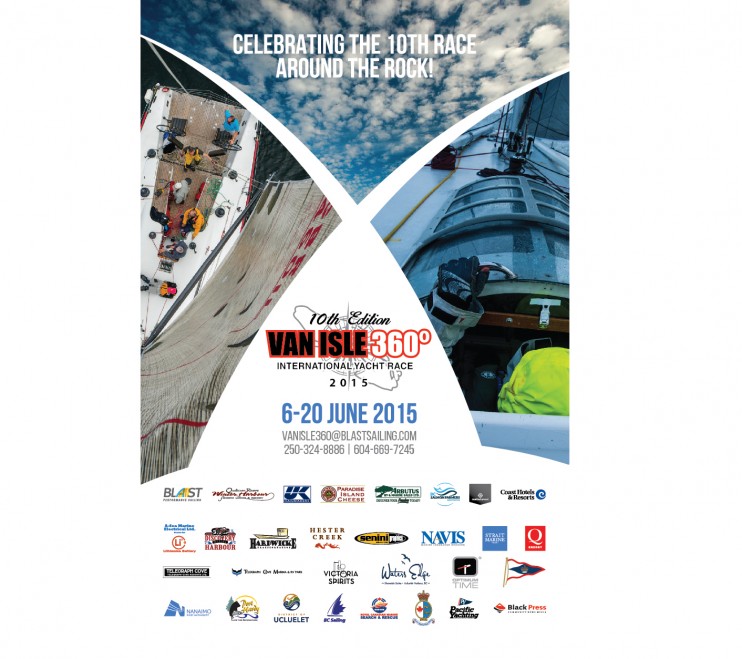 About 480 sailors are getting ready to embark on a race around Vancouver Island.

The 10th edition of the Van Isle 360 International Yacht Race kicks off Saturday in Nanaimo.

Race Organizer Jeff Motley says the race attracts sailors from across Canada and around the world because it’s so unique.

Motely says the race features 9 legs and 14 days of consecutive racing. They have 52 boats racing this year, which is the most they’ve ever had. He says they actually had to turn some people because space is so limited in some of the smaller ports along the route.

The first day will see participants race 37.7 nautical miles from Nanaimo to Comox.

There will be a sail-past in the inner harbour on Saturday around 9:00am and the race will start at 10:00am.