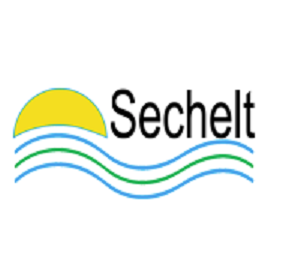 Sechelt Councillors are welcoming news that Vancouver Coastal Health has approved a mental health outreach worker to work with the homeless in the area.

Council also heard, however, that the funding for the new outreach worker will only allow for a part time worker, and only for one year to start. It’s hoped they’ll be ready to start in July.

And, Council has decided not to make any changes to its parking bylaws, despite a request from some Trail Island residents.

The Islanders say limiting parking along Highway 101 in Selma Park makes it hard for them to come into Sechelt for errands, and impossible for them to keep a vehicle on the mainland.

But, Councillor Mike Shanks says after checking out the lay of the land in that area, it’s clear letting non-residents park any longer than 24 hours just isn’t practical.

He also says there’s a better solution, close at hand.

The Selma Park marina and launch is one of the few options in Sechelt for people coming by boat on the Georgia Strait side.