DFO scientist calls Canada a leader in the aquaculture industry 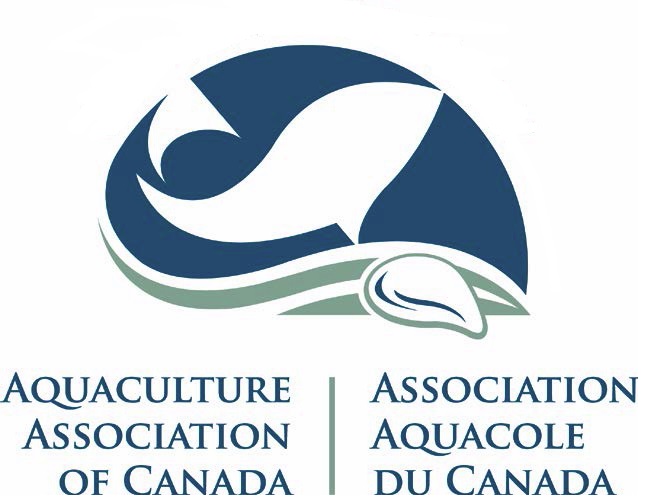 Aquaculture experts from around the world have wrapped up a major conference in Nanaimo.

Shawn Robinson is a research scientist with Fisheries and Oceans Canada. He says Canada is a leader in the industry.

Robinson says IMTA can include things like growing plants or other aquatic species alongside fish. He says it’s a great way to boost productivity.

Robinson says there are several examples of the technique being used in Canada, including VIU’s International Centre for Sturgeon Studies in Nanaimo and Target Marine Hatcheries in Sechelt.