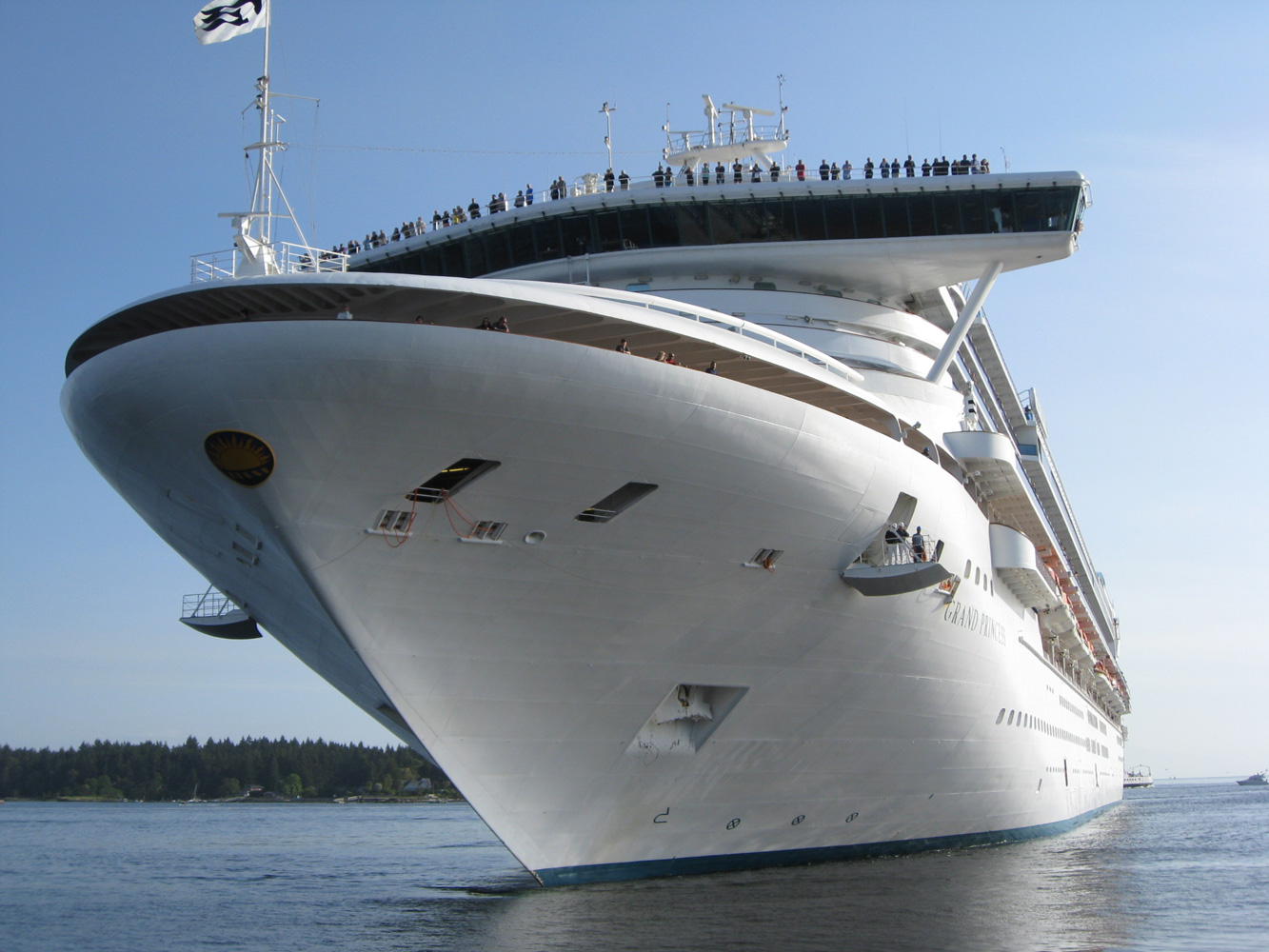 The Celebrity Infinity will have about 22-hundred passengers on board, along with 12-hundred crew.

Bernie Dumas, President of the Nanaimo Port Authority, says it’s a return visit for the ship, and the first she’s made since the opening of the $24-million cruise ship dock in 2011.

Dumas says this is a bit of a slow year for cruise ships, but next year looks more promising.

The peak year for cruise ship visits to the city was 2009 with 10 large ship calls.