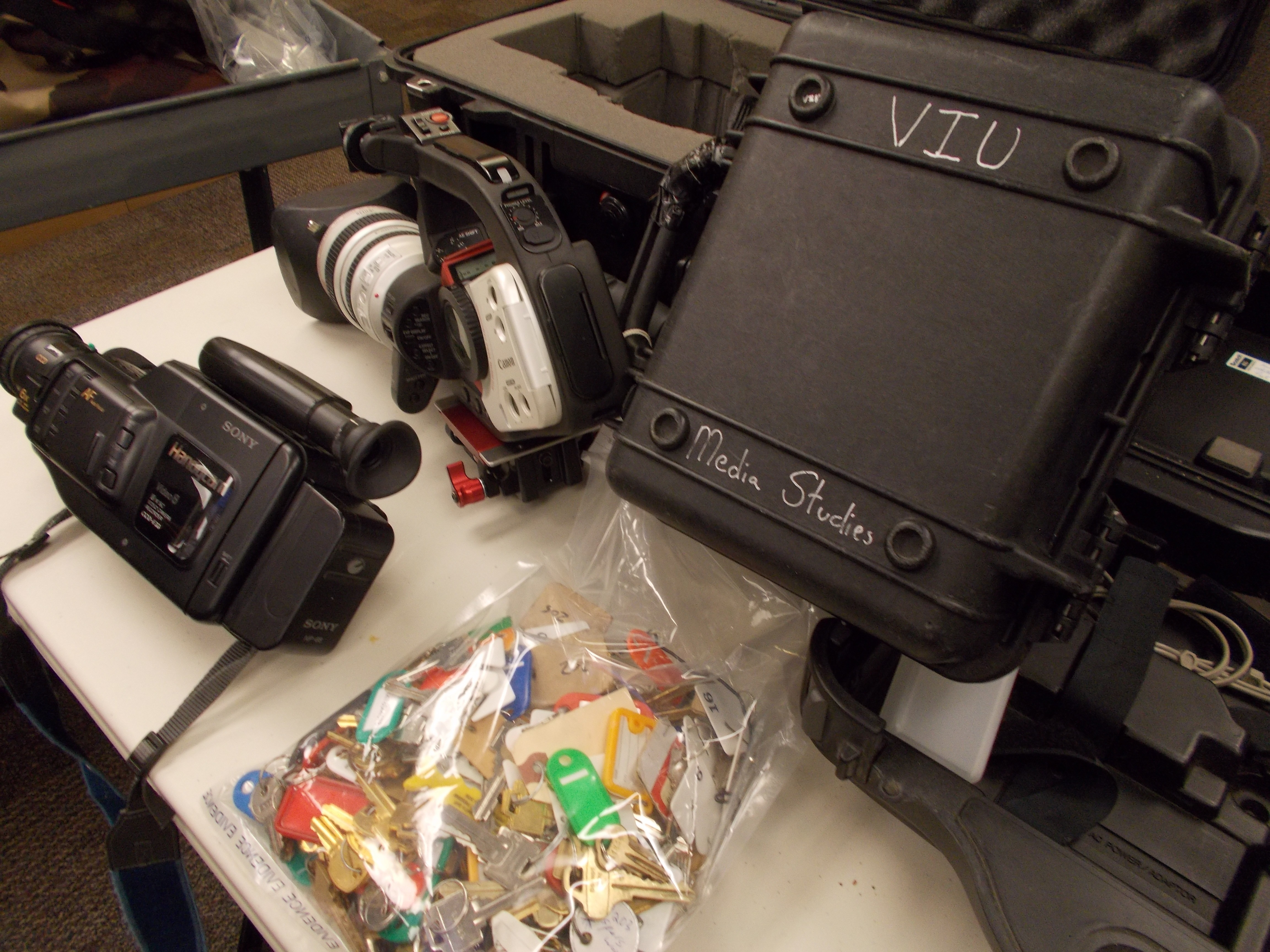 Nanaimo RCMP say about 80 per cent of the equipment stolen from VIU’s Nanaimo campus has been recovered.

The Nanaimo Street Crimes Unit searched a home in Cedar on Tuesday evening.

O’Brien says they also recovered firearms and hundreds of keys, likely stolen during other break and enters in Nanaimo.

He says investigators are working on tracking down the owners of the stolen items.

A 31-year-old man and a 21-year-old woman are facing numerous charges and are due in court either late Wednesday or early Thursday morning. Their names have not been released. 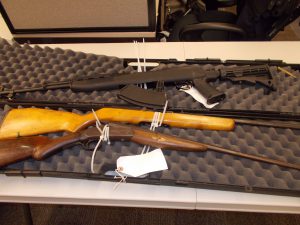 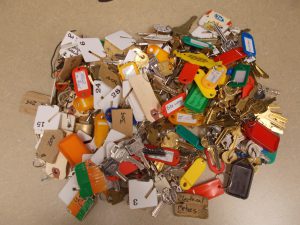