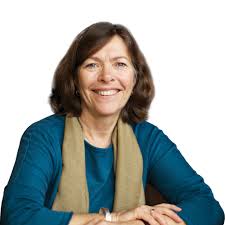 Nanaimo Cowichan MP Jean Crowder – a former NDP Aboriginal Affairs Critic – says she thinks there will be action on the recommendations of the Truth and Reconciliation Commission.

The Commission released its report Tuesday, calling the residential schools part of a “cultural genocide” and making 94 recommendations.

Crowder says although she’s optimistic about the long term, she doesn’t expect much in the short term.

She also says things have changed in recent years, and First Nations will apply political pressure in ways they haven’t with previous reports and Royal Commissions.

Crowder says some of the recommendations would be easy to move forward with right away, like adopting the UN Declaration on the Rights of Indigenous People.

Canada voted against that declaration in the General Assembly back in 2007.