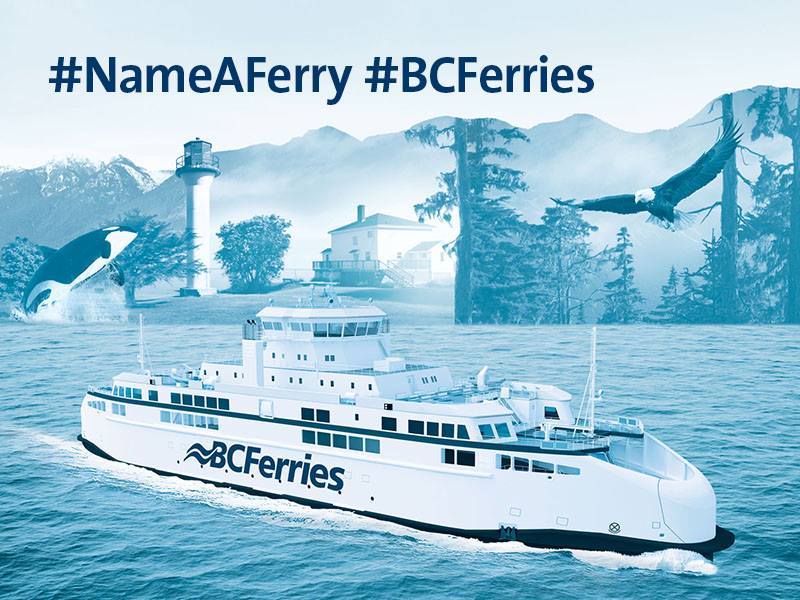 BC Ferries has launched a contest to name their three new intermediate class ships that are under construction.

Corrine Storey with BC Ferries says the first one completed will service the route between Comox and Powell River, and the others will be servicing the Southern Gulf Islands from Tsawwassen.

Storey says there are a few guidelines. The first part of the name has to refer to the class of vessel and the second part must be descriptive.

Check out BC Ferries website for details. The contest is open until June 9th and the winner will get $500 in free ferry travel.

People are getting creative, especially on Twitter. The #NameAFerry hashtag has been hijacked by people to venting their frustration with BC Ferries, especially over rising fares and sailing delays.

COVID vaccines available for kids under-5 as of Tuesday