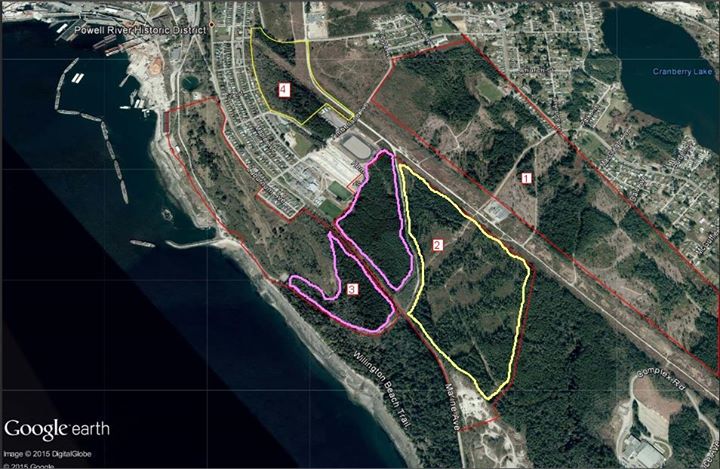 The controversy over planned logging on land inside Powell River city limits is not going away.

The group “Pebble In the Pond” says it’s bringing in a lawyer to advise it on how to keep Island Timberlands from harvesting on the property known as Lot 450.

But, so far, he hasn’t heard back about requests for meeting with the Minister of Forests, Lands and Natural Resource Operations.