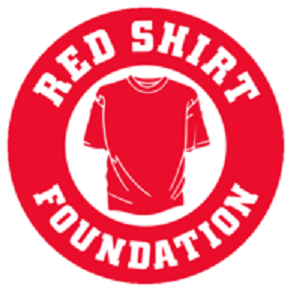 It was a year ago that the unthinkable happened in Nanaimo… an armed man gunned down four workers at the now-closed WFP sawmill.

Two of the victims died: Micheal Lunn and Fred McEachern.


Lunn says they want to raise awareness around the issue of workplace violence and do something to stop it.

Lunn says they’re asking everyone who comes out to wear red, or purchase a shirt at the event for $15, to help out the Foundation.

The man accused of those shootings, meanwhile, remains in custody.

A date for 48 year Kevin Addison’s trial on two counts of first degree murder and two counts of attempted murder will be set on May 25th.