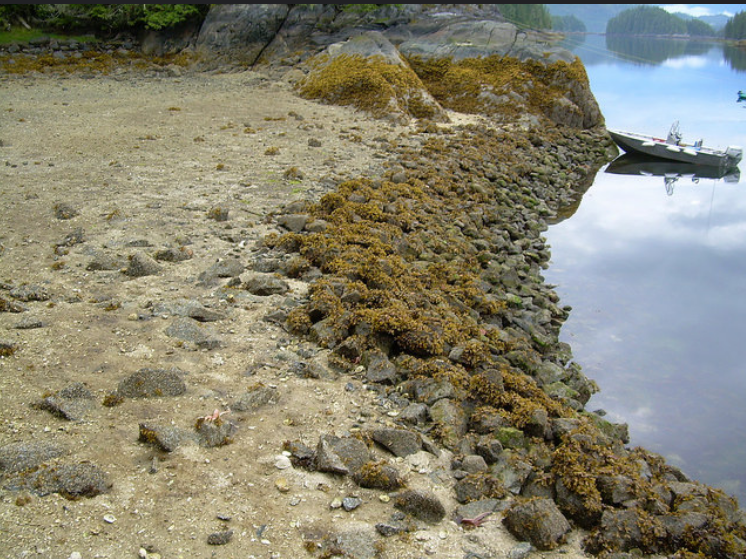 Researchers are beginning to realize just how prevalent the practice of cultivating clams was among Indigenous people in the Pacific Northwest a thousand years ago.

A team from Simon Fraser University has been studying ancient clam gardens along the coast from Alaska to Washington.

Lepofsky says they’ve been working on determining exactly how old some of the rock walls are.

She says they’re planning to continue their research, and reconstruct a clam garden in Gulf Islands National Park through a partnership with the Hul’qumi’num First Nations.