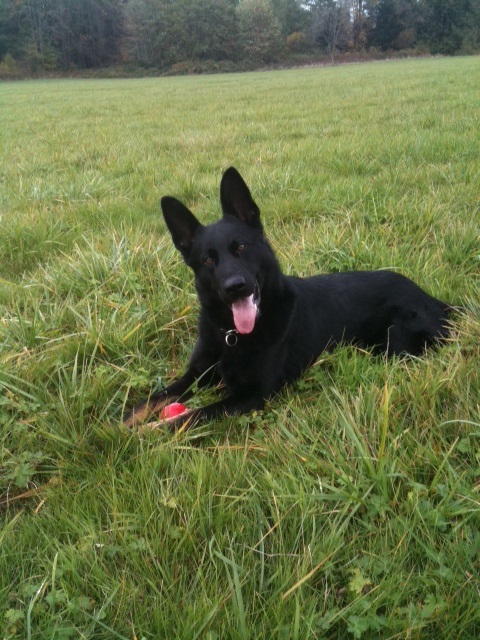 Nanaimo RCMP are crediting their police dog Boomer with taking down a suspect on Tuesday.

They got a 911 call just before 4pm about a woman possibly being beaten in an alley at Hillcrest and 5th.

When RCMP go there, they found a woman, unconscious, on the ground, and saw a man hiding in some nearby bushes.

He took off, and Constable Gary O’Brien says they brought in Boomer to chase him down.


The suspect had to be treated for dog bites.  He’s now facing charges that include violating bail conditions.

O’Brien says the 28 year old woman was taken to NRGH, and police think she might have overdosed on GHB, better known as the date rape drug.  She didn’t suffer any serious injuries.