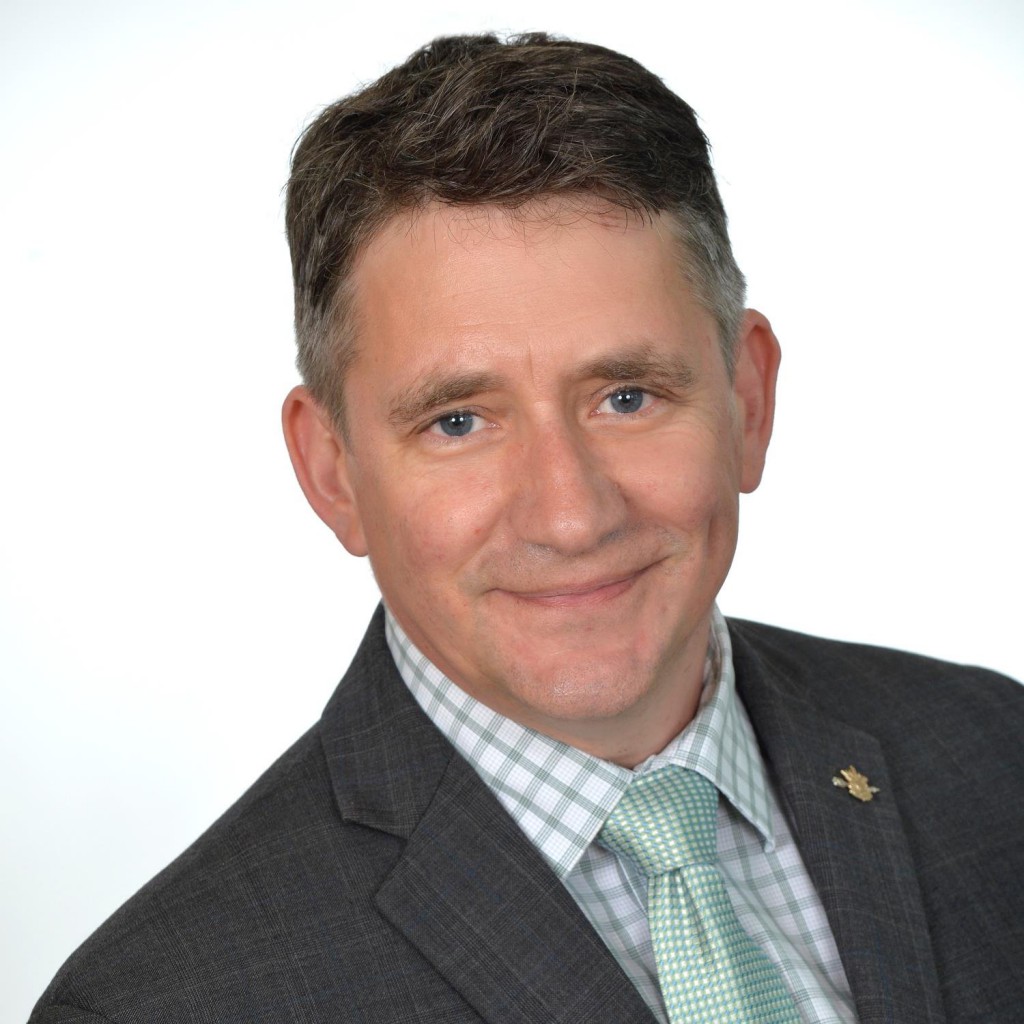 Several MLAs, from all parties, have been presenting petitions at the Legislature over the past couple of days opposing the expansion of thermal coal exports.

They all came from high school students from around the south coast.

The petitions urge the government to reject any expansion, but in particular a plan that would involving transferring US coal by barge to Texada Island for loading on bigger ships.

Texada is in the riding of Powell River Sunshine Coast’s Nicholas Simons. He says he’s not surprised to see young people taking up the issue.

Simons says another issue raised by the student petitions is the fact the coal will be destined for Asia, where it’s likely to contribute significantly to greenhouse gas emissions.

A recent court challenge of the plan was rejected by a judge, but other cases are still pending.